"If Miss Chao ended up by seeking death instead, it is because circumstances drove her to it."
- Mao's Essay entitled Miss Chao's Suicide
In November of 1919, a young woman in China, named Miss Chao, committed suicide because she would rather die than go through with her arranged marriage. This inspired Mao to write an essay, advocating for women's rights. He condemns the lack of women's rights in society, as the cause for Miss Chao's death. 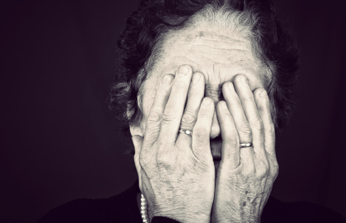 "A person's suicide is entirely determined by circumstances... The circumstances in which Miss Chao found herself were the following; (1) Chinese society; (2) the Chao family... ; (3)the Wu family... the family of the husband she did not want.These three factors constituted three iron nets, composing a kind of triangular cage. Once caught in these three nets, it was in vain that she sought life in every way possible. There was no way for her to go on living; the contrary of life is death, and Miss Chao thus felt compelled to die..."
- Mao's Essay entitled Miss Chao's Suicide
Mao not only condemned the anti-feminism in society, he also called others to condemn it and to make a change.

"Yesterday's incident was important. It happened because of the shameful system of arranged marriages, because of the darkness of the social system, the negation of the individual will, and the absence of the freedom to choose one's own mate... We must understand that the family of the parents and the family of the future husband have committed a crime, but the source of this crime lies in society... We should protest loudly, warn the other human beings who are not yet dead, and condemn the countless evils of our society."
- Mao's Essay entitled Miss Chao's Suicide 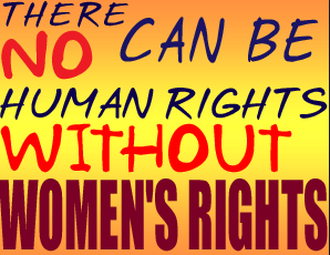 Mao Zedong wrote this essay in 1919, putting forth his ideas about feminism and he later implemented these ideas when he passed the Marriage Law of 1950.
Little Red Book