"Responsibility is the price freedom."
-Elbert Hubbard
Mao gave women their freedom and made them equal to men in society. WIth these rights, however, came responsibilities. Women now had the same responsibilities as men because they had to pay taxes, get jobs to support themselves and their families, and join the national worker's association.

"It has become necessary to arouse the great mass of women who did not work in the fields before to take their place on the labour front."
-Mao Zedong 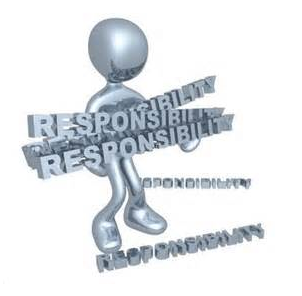 Chinese women with their new rights also had to pay the price of responsibilities.
Significance